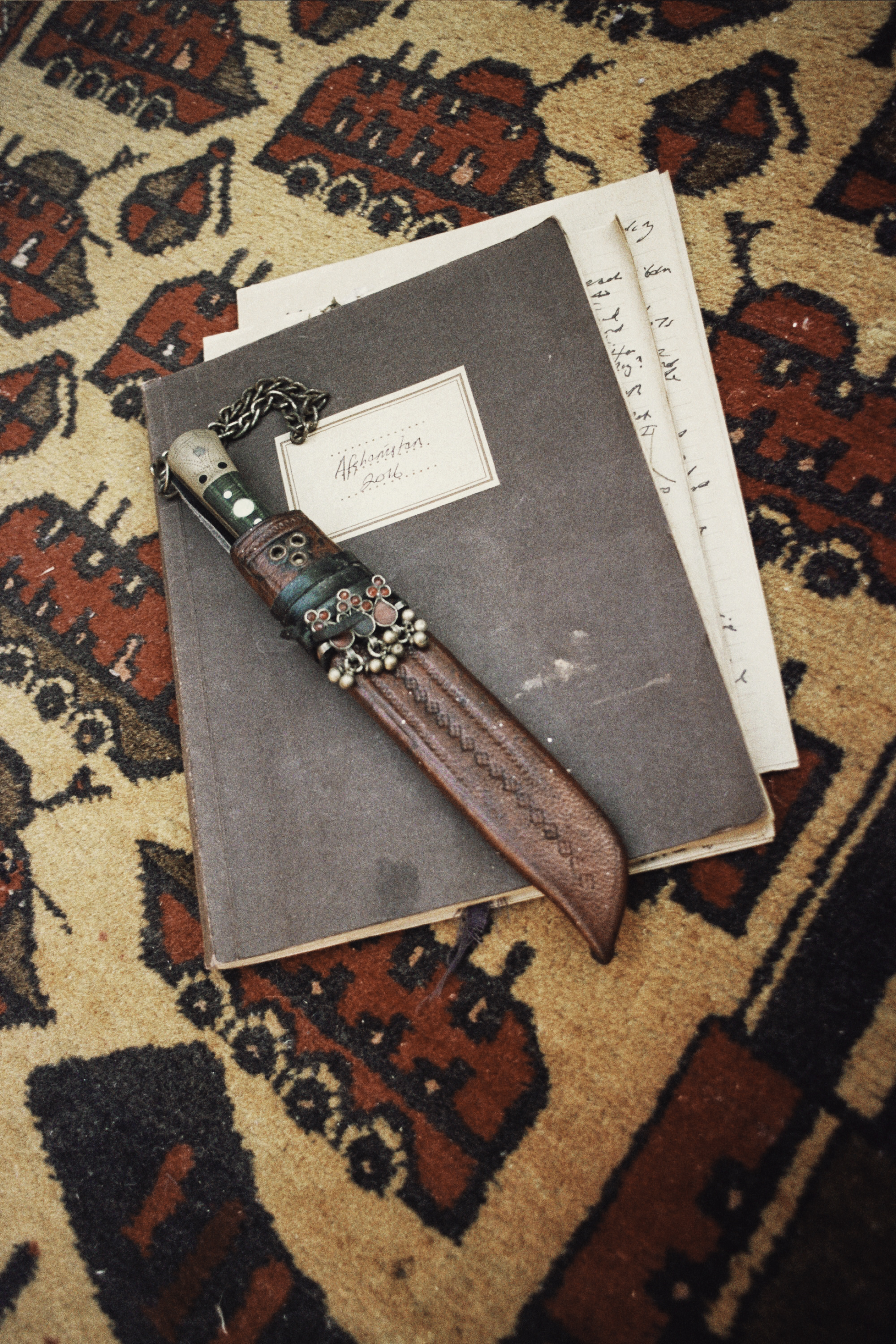 In anticipation of the release of my next feature film ‘Jirga’ this year, I have put together a book of behind-the-scenes stories and photography from our shoot in Afghanistan. It tells the tale of how Aussie actor Sam Smith and myself teamed up with a motley crew of Afghans and made this film on a shoestring budget in a place many people refer to as a ‘war zone’. You can also follow news of the ‘Jirga’ film release here.

As a teaser for what is to come, here is an extract from the introduction of the book ‘Jirga – Guerrilla Filmmaking in Afghanistan’. To get you all excited for the film, I’ll be releasing several extracts from the book on this website prior to the it’s publication in June.

My journeys as a writer and filmmaker have taken me to many fascinating corners of this earth, but none more compelling than Afghanistan. For all the beauty of it’s nature and people, much destruction and suffering has been afflicted on this nation by war. On the streets of Kabul I’ve shared tea with men my age who’ve never seen their country at peace. Previously I’ve spent considerable time among Afghan refugees over the border in Pakistan. I’ve dined with hardened militants on R&R from the fight against coalition forces in Afghanistan, been offered American military medals looted from army convoys in the Khyber, and narrowly escaped suicide bombings. Meanwhile, as a paramedic and aid worker I’ve treated the casualties of this conflict too, both war-wounded in frontier hospitals and returned soldiers in my home town suffering physical and mental injuries.

My exposure to this war, or at least the impact of it on the humans involved, has provided me an insight into a conflict that never needed to last so long and perhaps never needed to have happened in the first place. I believe more than ever that war is a profoundly immoral undertaking and, in most cases, completely unnecessary, enormously damaging to humanity and the environment. Now, in Afghanistan, fighting drags on, driven by the interests of war profiteers and disaster capitalists, along with the power-plays of neighbouring nations. Civilians trying to survive in their ravaged land are not the only ones who believe the war is unjust. Many disillusioned soldiers have come to share that view.

Last year I flew to Afghanistan with actor Sam Smith to make the feature drama film ‘Jirga’, the fictional story of one such disillusioned soldier, Mike Wheeler. Mike quit the Australian Army soon after returning from his second deployment, tormented by an incident that took place during a joint US/Australian raid on a village in Kandahar. In the heat of battle Mike accidentally shot dead an unarmed man who appeared in a doorway. Our film tells the tale of Mike’s return to Afghanistan as a tourist hoping to track down the family of the civilian, beg forgiveness from them and offer compensation. His journey is a moral one and judging by the disregard he has for his own welfare it appears he will stop at nothing to complete his mission. Along the way he meets several generous Afghans, including a group of surly Taliban, willing to help him reach his noble goal. As he gets closer to the village where the raid took place Mike discovers the hard way that forgiveness cannot be bought.

My hope is that our film will give a voice to Afghans and offer greater insight into a conflict many struggle to make sense of. Mike’s courageous journey into his nightmare, aided by ordinary Afghans, helps us to better understand and empathise with both civilians and combatants. The film also aims to inform our perspectives of Muslims in an age where politicians and mainstream media persist on blaming terrorist acts on Islam itself. Jirga demonstrate the mercy among those who adhere to this faith, a mercy commonly ignored by extremists and Islamophobes alike.