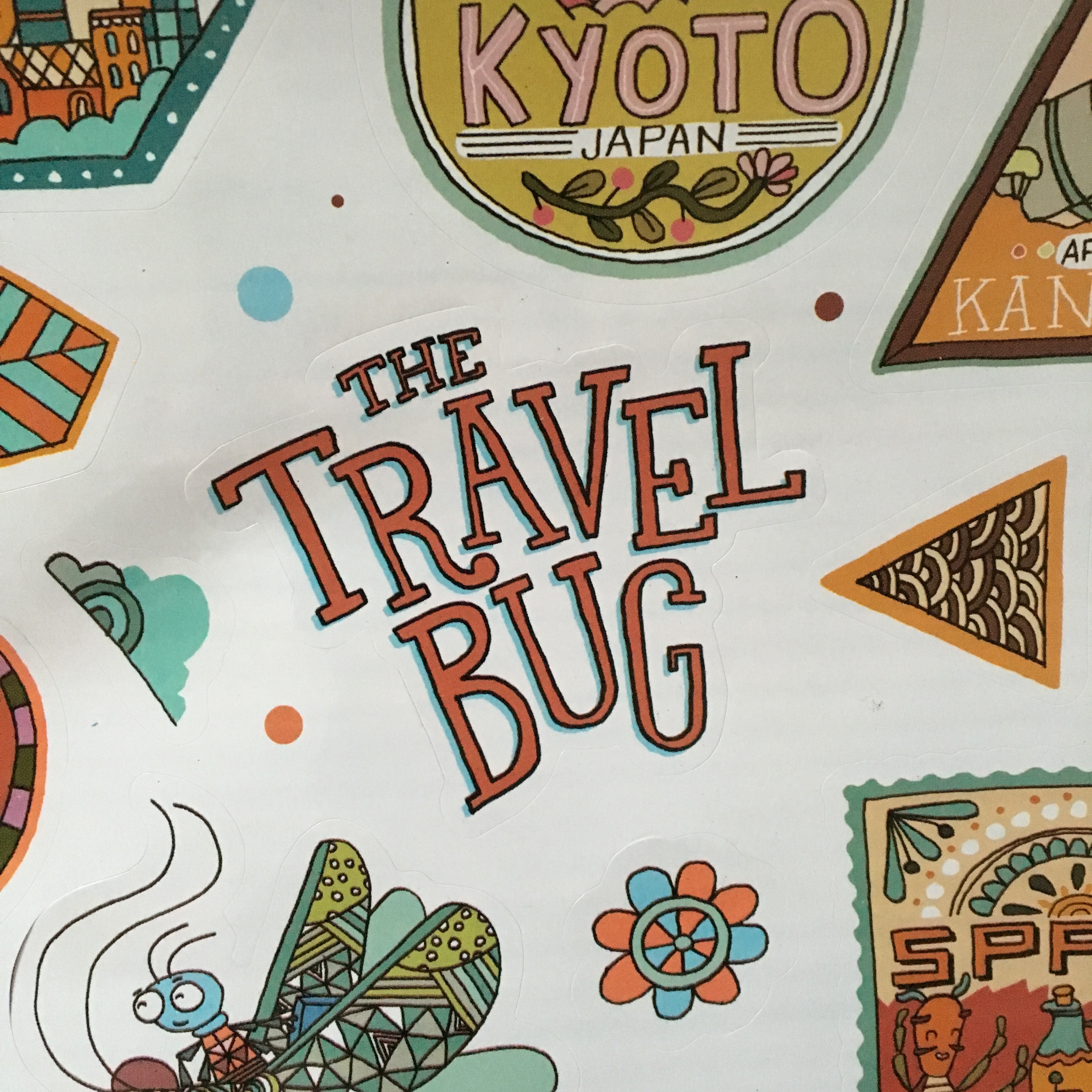 Having my own children has directed my focus towards a different way of sharing the messages I’ve spent my life communicating to fellow adults. These messages are concerned with experience and extension of the self to imagine the lives of others, essentially developing the art of empathy.  Travel for me has been one of the key pathways to empathy. And I don’t mean ‘tourism’, as in, resorts or cruise-liners. Real travel, where-by one eats, sleeps and works alongside locals in a foreign place, where there is genuine exchange of feelings and ideas, knowledge and beliefs. That is the way I think humans can really develop and hone the art of empathy. Of course, empathy may evolve without travel, but it’s a much harder road. You’ve got to get out, to meet people who are different to you, who live different lives. What travel does is put the traveller into situations where he or she has little choice but to interact with locals, learning to communicate without a common language and work out solutions to problems, where the likelihood of accepting invitations for tea or dinner with a stranger is much higher than it might be here at home.

In the first year of my daughter Paloma’s birth, she already had ten visas in her passport and had travelled extensively through the balkans and Europe for a project I was doing at the time. By three years old she had been to grubbier, but also more thrilling countries, like Mexico, Cuba and India. Now that she has just turned seven I can really see the effect these many journeys have had on her. She is always inquisitive, curious about the world around her and the people she meets, highly resilient to discomfort and injury, and mostly grateful for whatever she’s given. Our journey to India last year, her second time, allowed her to think more deeply about topics like poverty, child begging and homelessness. Her horizons are already broad enough for a hundred sunsets.

Last year, I think it was new years day, my dear friend James Gulliver Hancock and I were sitting around having lunch at his house. The kids were out spraying each another with a hose in the backyard. Wouldn’t it be nice to do a book together, James said to me. I agreed. I’d love to. I was such a fan of his whimsical, childlike drawings that spoke to the child in me and made me feel the innocent joy I felt before adulthood complicated things. ‘What about some kind of small insect or bug?’ said James. ‘I really want to draw bugs.’ Sure, I said. I like bugs too, with the exception of bed-bugs of course. Bed bugs had almost killed me at the Salvation Army Hostel in Bombay many years ago. I said, ‘What about a travelling bug?’ Yes, okay, replied James. And that was that.

The next morning, after I got home from the graveyard shift I do as a paramedic in Sydney, I put pen to paper, somewhat delirious from lack of sleep. And out came ‘The Travel Bug’ in one fell swoop. The tale of a bug without a name who travels the world in search of his identity until he finally realises that he should have known all along who he was. As James’s art came together for the book, each stanza was brought to life in the most surprising and delightful way. I do hope you all enjoy this lovely and important book, and have fun reading it as much as James and I have had fun writing and illustrating it!