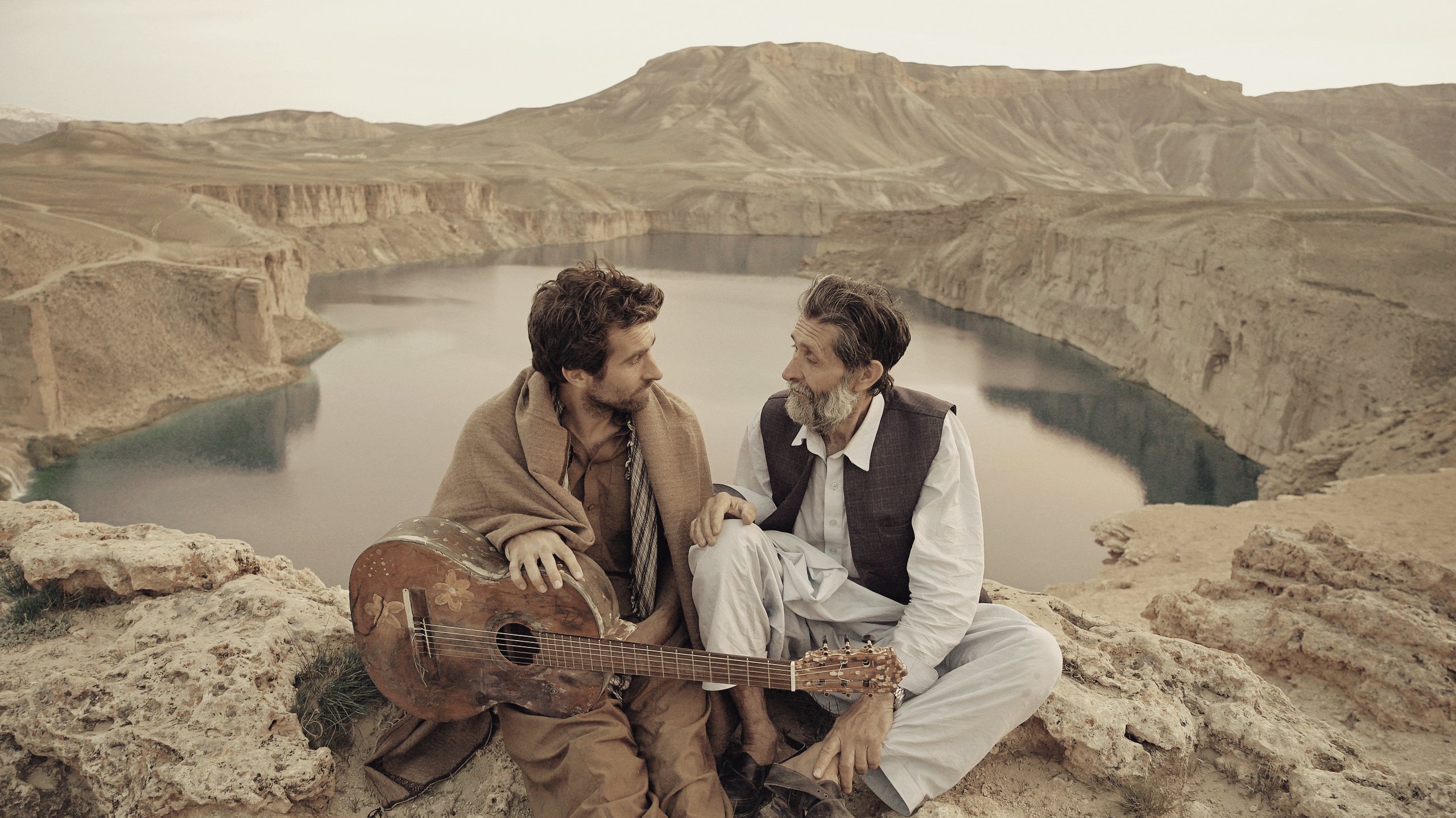 We are excited to announce that our feature drama film Jirga will have its World Premiere at the 2018 Sydney Film Festival, screening at the State Theatre in competition, June 8th/9th. It is the greatest honour to have been selected in this section and, above all, to have a great first audience for our film. This what the official festival program has to say:

Made under extraordinary, and extremely dangerous, conditions, Jirga tells the emotional story of a former Australian soldier who travels to Afghanistan to seek forgiveness.

Three years after an Australian army helicopter raid on a small village led to the killing of an unarmed man, former Australian soldier Mike (Sam Smith) returns to Afghanistan to find the victim’s family. Doggedly, he sets off on a perilous journey over a terrain where both the Taliban and ISIS are active. Mike is determined to make amends and so puts his life in the hands of the Jirga – the village justice system. The risky trek has remarkable parallels with the making of the film. With an earlier version of the screenplay in hand, director Benjamin Gilmour and actor Sam Smith headed to Pakistan to shoot a film on the border with Afghanistan. When the script was deemed too politically sensitive, the promised funding disappeared and along with it the possibility to make the film. Gilmour says: “Returning to Australia to make alternative plans would’ve been the sensible conclusion to our adventure. Instead, we went with Plan B and decided to shoot the whole film ourselves in Afghanistan.” With a camera bought at a Pakistani shopping mall, Gilmour shot the hastily rewritten film himself, while frequently in danger of kidnapping or worse. The result is a sensitive and compassionate tale on the impact of war and the cost of redemption.

BOOK a seat at the SPECIAL Q&A HERE