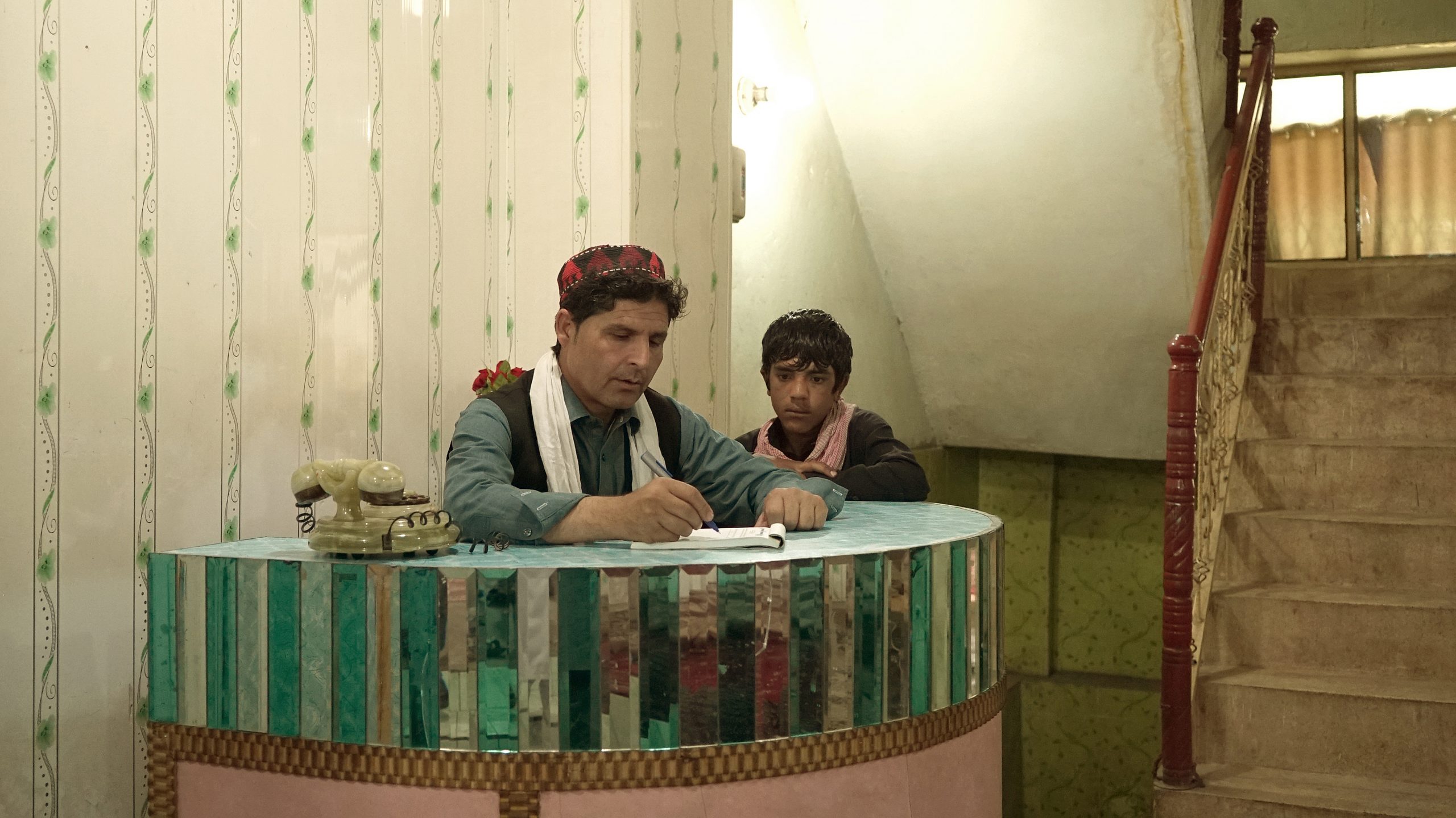 An Australian paramedic’s summer on the edge (Penguin Random House)

In this riveting memoir, Gilmour recounts the summer of 2007/08, one he will never forget. We join him on his call-outs: some dangerous, some gruesome, some downright ridiculous. And we meet fellow paramedic John who, they say, can get a laugh out of everyone except the dead. As the city heats up that summer, however, even John begins to lose his sense of humour. People are unravelling – and Benjamin and John are no exception.

The Gap is a vivid portrait of the lead-up to Christmas; an unflinching, no-holds-barred look at what happens after the triple-zero call is made – the drugs, nightclubs, brothels, drunk rich kids, billionaires, domestic disputes, the elderly, emergency births, even a kidnapping. Patients share their innermost feelings, and we witness their loneliness, their despair and their hopes.

A memoir that is sharp, intimate and humane. Gilmour echoes the great soul singers. He knows that if there’s a Hell below, we’re all gonna go. It’s bracing and absorbing and honest. A work of daring.

Moved by his travel experiences in Afghanistan and encounters with war veterans in Australia, filmmaker Benjamin Gilmour wrote a screenplay set in the current Afghan conflict. His story was about a former soldier returning to Afghanistan to look for the family of a civilian he had killed in battle and to seek forgiveness. Gilmour cast Sydney actor Sam Smith in the lead role, and the two of them flew to Pakistan where they planned to shoot the film with funding from a local investor. But the plan fell through. Their shoot was blocked by the Pakistani secret service and the money disappeared. Instead of cutting their losses and returning home, Gilmour and Smith decided to carry on to Afghanistan and make the film in a country still at war. Collaborating with a small crew of Afghans, Gilmour and Smith set about shooting their scenes in one of the most dangerous provinces. This is director Benjamin Gilmour’s true account of making the film Jirga in Afghanistan, filled with behind-the-scenes photographs by the director.

A must read. I couldn’t put it down. Great story and great photos to match. Highly recommended!

A strange little bug doesn’t know who he is or where he’s from. Even his name is a mystery. So he sets off to seek answers. He journeys the world meeting wonderful creatures, seeing amazing sights and eating delicious food. Adventures he has, but still no one knows who he is. Maybe, just maybe, the very path he’s on is the answer he seeks. The Travel Bug is a gently philosophical picture book about identity, fate, the joy of travelling, and the discovery of kindness and kinship across cultures.

A book brimming with hope and emphasising the global characteristics that bind us together.
John Nolan, Reading Time

On a journey through the remote North West Frontier of Pakistan, Australian Benjamin Gilmour discovered an astonishing culture – one of strong beliefs and a suspicion of outsiders, a love of Lollywood films and an obsession with making guns. With unstoppable determination, Benjamin decided to return a year later to make a movie about those tribal regions – despite the fact that he had never actually made a film before and that it was illegal and extremely dangerous for him to do so. Warrior Poets is a riveting memoir about Benjamin’s journeys to Pakistan and the making of the film.

From start to finish the book oozes with amazing yarns and insights into Pakistani culture and Islam. It is fascinating and funny, this is one of the best books I have read.
Alison Byrne

A riveting memoir impossible to put down.
New Asia Books

Around the World by Ambulance (Harper Collins)

A true and entertaining account of the paramedic author’s adventures working on ambulances around the world, from Mexico to South Africa, via Pakistan and Iceland.

Gilmour shows us, with great insight and playfulness, that paramedics are equal in their wicked sense of humour, their upbeat personalities, their eccentricities and perpetual taste for danger.